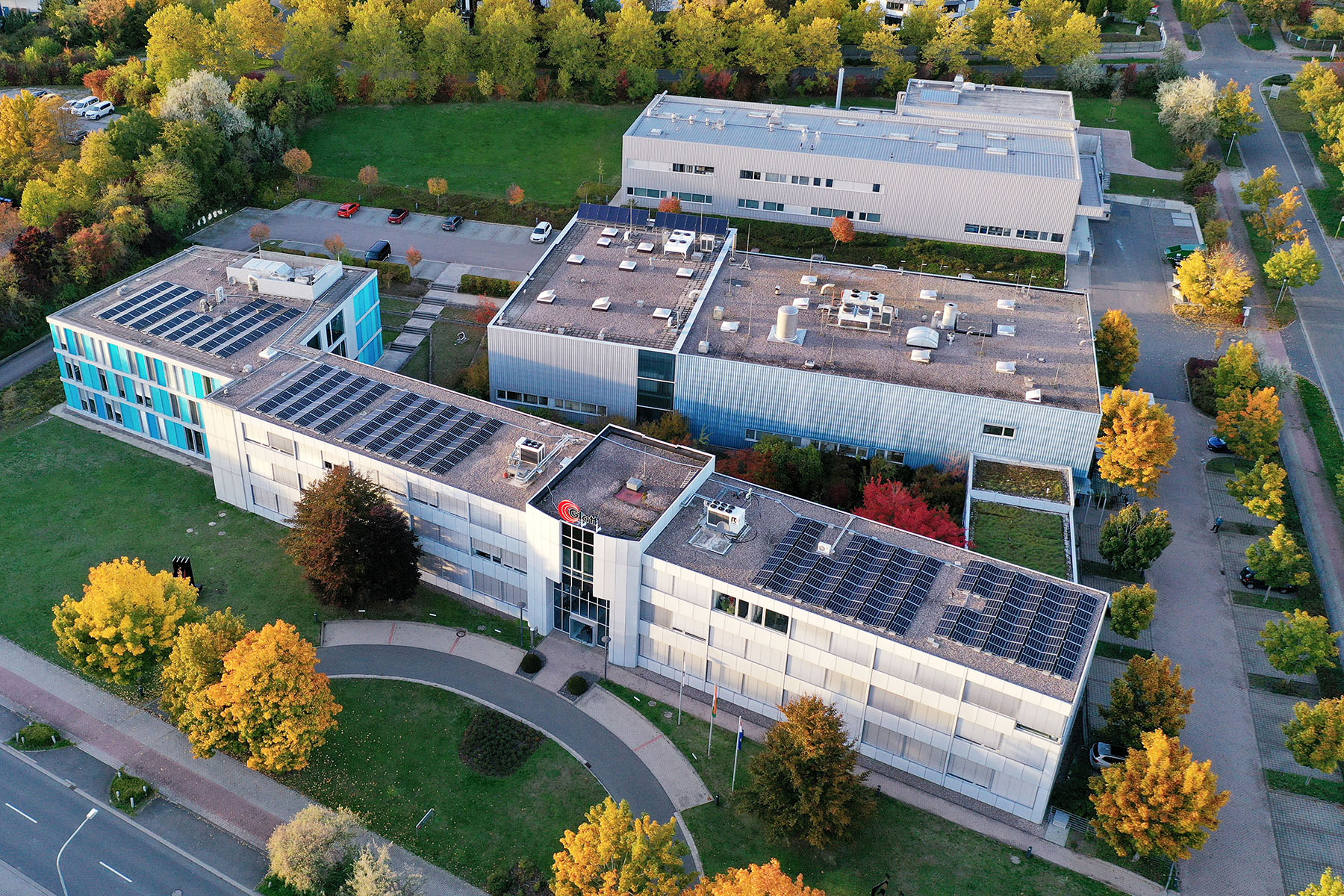 As part of the energy transition, the company Glatt Ingenieurtechnik GmbH in Weimar had a 100 kWp photovoltaic system installed on the roof of its office building. In cooperation with local companies from Weimar, the most efficient variant was planned and also realized. During the planning and construction phase for the new office building in 2009, the company had already thought about a load pick-up on the roof and the necessary feeder cables for the feed-in to the electrical distribution boards. Now, however, the execution went very quickly. Despite the known supply bottlenecks, the complete high-quality equipment could be installed without further problems. 252 solar modules were mounted.
The company Glatt Ingenieurtechnik GmbH invested a six-digit sum for the photovoltaic system and uses the generated energy completely as self-consumption and thus reduces the purchase of electrical energy from the public grid as well as the expected high electricity costs.

Read mor about Sustainability at Glatt.